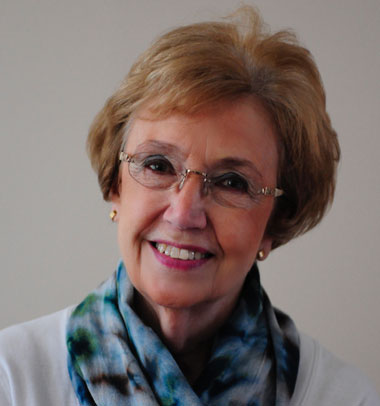 30Carole Young began her professional career in 1961 as a Mathematician for the U.S. Naval Weapons Laboratory in Dahlgren, Virginia. She later transferred to the U.S. Naval Ordnance Laboratory in Silver Spring, Maryland where she worked in aerospace at a wind tunnel facility. After moving to Dallas, she volunteered as a computer programmer in cancer research at the Wadley Institutes of Molecular Medicine, while raising a family.

In 1995, Carole was appointed by Texas Governor George W. Bush to a

six-year term on the Board of the Texas Department of Criminal Justice. For three years of her term she served as the Board’s Vice Chairman. At the completion of her service, the Texas Department of Criminal Justice renamed its Southern Regional Medical Facility the Carole S. Young Medical Facility in recognition of her efforts in correctional health care. She holds a degree in mathematics from Vanderbilt University and resides with her husband Jim in Dallas, Texas.