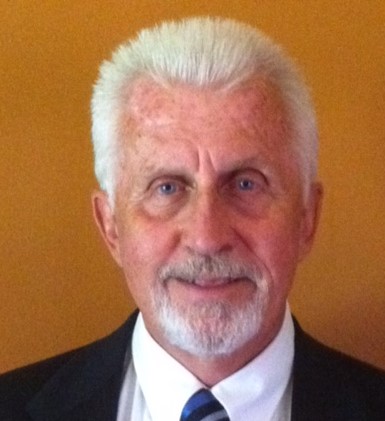 James received his Bachelor of Science degree in Criminal Justice, MBA Abilene Christian University.  His experience includes a  32 year career with the Dallas Police Department, Director of the Drug Enforcement Administration Narcotics Task Force at DFW Airport for 15 years, and Developed the “Airline Ticket Profile” used to profile narcotics couriers by the way they purchased their airline tickets.  The ticket profile is responsible for the seizure of over $43M in narcotics related currency, 1 ton of cocaine, 200 lbs of methamphetamine, and 8 tons of marijuana.

He also Participated on the “Vice President Al Gore Commission on Airport Safety and Security” providing the FAA with the ticket profile, to profile terrorists and his expertise is currently being used by the TSA known as the “Capps System”.  James has also assisted in developing the “Operation Jetway Training Program” for the DEA and  he personally trained over 7,000 DEA, FBI, Customs, state and local officers, and agents throughout the world.

James is the Co-founder of the International Narcotic Interdiction Association, a Guest speaker on “Methods of Concealment on Aircraft” at the AVSEC Conference in Cairo, Egypt hosted by Airports Council International, the Director of Security for Legend Airlines, and he authored the FAA approved Legend Airlines Security Manual. In addition he has also provided security training to pilots and flight attendants as well he is responsible for Legend Airlines Terminal security and staff.