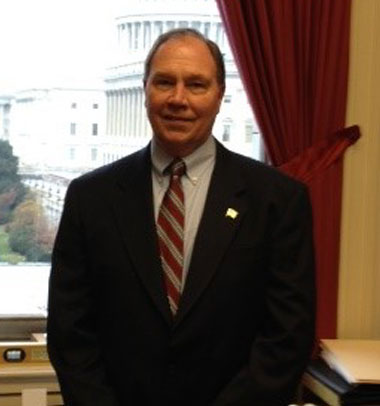 A West Point graduate. Over twenty years of experience in human resource management, labor/employee relations, and employment/labor law, both domestically and on a global scale. At Celanese, has global responsibility for employee / labor relations and employment law for $7B worldwide chemical company. During first 15 months at Celanese, was also the HR executive for one of the Celanese global business Units-Celanese Acetate. As both an HR/ Employee/Labor Relations executive and Practice Leader-Labor/Employment Law, has been a member of the senior teams of a number of Fortune 500 corporations including: