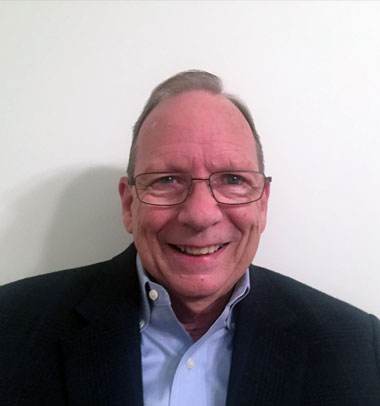 Larry Jasper is 74 years old, has been married for 54 years and has two grown children and 6 grandchildren. He was born in Dallas TX and grew up in Irving, TX. He attended North Texas University (formerly North Texas State College).
As an entrepreneur, he has owned and operated a number of businesses throughout his career. One such business was a natural gas utility company in Spur, TX where he was elected Mayor of the City and was instrumental in establishing a privately owned, Dickens County operated prison which was a boost to a struggling economy in Spur.
In 1988 he started a real estate investment and construction company which continues to operate, primarily in the Dallas/Ft.Worth Metroplex, buying and rehabilitating residential properties and doing additions and remodeling of residential homes. His reputation for quality remodeling has afforded his company the ability to work only on referrals, with no advertising.
Mr. Jasper believes in supporting his community. He volunteered as a tutor for several years at Cesar Chavez Elementary in Dallas, is a member of the Irving Las Colinas Rotary Club, and the Irving Chapter of AMBUCS. For six years he taught ESL (English as a Second Language) at the University of Dallas, and is a contributing member of the Irving Healthcare Foundation and the Parkland Foundation.
He served as Chairman of the Five Trails District of the Circle Ten Boy Scouts of America for 2014-2015. He serves on the board of Prayer Fellowship of Christian Scouters as Vice Chairman and has served as Deacon and Elder of Community Bible Church since 1997, where he has served two terms as Chairman. From 1997 thru 2012 he and his wife hosted a weekly Bible Study in their home for International students at the University of Dallas. Since 1997 he has been mentoring young new Christian men in one-on-one Bible studies. Since 2006 he has been on the rotation to offer a devotional at a weekly Tuesday morning men’s Bible Study Prayer group. From 1997 thru 2013 he led and taught a Small Group Bible Study at Community Bible Church.
Mr. Jasper co-moderates the Henry Holmes Breakfast Forum held weekly at the Las Colinas Country Club in Irving, where business men and city, county, state and federal officials meet to discuss current events. He is a Master Mason, having earned his Master degree in the Spur Lodge and he currently maintains dual membership in the Spur Lodge and also the Knox­ Corinthian Lodge in Dallas.
He attended the 9th Dallas County Sheriff’s Citizen’s Academy in 2014 and currently volunteers with the Dallas County Sheriffs Reserve Division and serves as a Staff Member of the Academy. He joined the North Texas Crime Commission in 2013 and serves on its Legislative Committee.