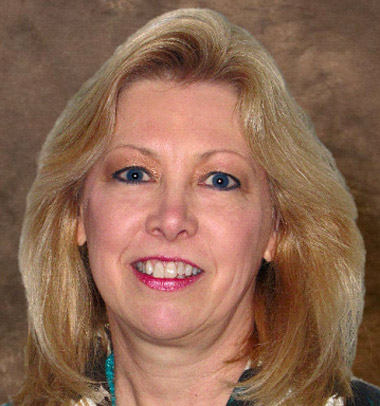 Originally from Little Rock, Arkansas Jean Maier Dean attended Southern Methodist University, graduating with a Bachelor of Science in Civil Engineering, and is a Licensed Professional Engineer. In 1984, she was a co-founder of Nathan D. Maier Consulting Engineers, Inc., and has been President/CEO since 1997. The firm provides engineering and land surveying services for municipal and private clients.

Ms. Dean has held numerous positions on the state and local levels of the American Society of Civil Engineers, including the Dallas Branch President, and the Texas Society of Professional Engineers, Dallas Chapter, including President. She currently serves as a TSPE-PACE trustee, is President of the American Consulting Engineers Council, Dallas Board, and serves on the SMU Civil & Environmental Engineering Advisory Board. She received the TSPE Dallas Branch Engineer of the Year Award in 2012. In 2013 she received the Texas ASCE Service-To-People Award.

She currently serves on the following Boards: the North Dallas Chamber of Commerce, the North Texas Crime Commission, chairing the North Texas Crime Stoppers Reward Committee, the Swiss Ave. Women’s Guild, and the Dean Learning Center. She is a member of Fellowship Bible Church Dallas, a graduate of the FBI Citizen’s Academy, Leadership Dallas, Class of 2000, and Leadership North Texas Class 4, and Dallas Woman’s Forum.

Ms. Dean is married to David A. Dean, a public policy attorney and consultant who is President and CEO of Dean International, Inc.

She enjoys spending time with David and their chocolate Labrador retrievers, traveling, fishing and the outdoors.